ENRU
Ancient miracle-worker
Perhaps one of the first universal wonder treatments, aloe vera spread swiftly to other parts of the world as its powers were uncovered. For Nefertiti and Cleopatra it was a beauty staple, Alexander the Great used it to treat soldiers’ wounds. In 19th century America it held a rather lowly status as a laxative; only later, in the mid-1930s, did it command new respect, having successfully been used to treat severe radiation dermatitis.
That secret 1%
Certainly not the prettiest of plants, its meaty leaves with their fanged edges can grow to huge proportions. Inside them lies the real treasure: a clear, viscous and slightly fragrant gel. Consisting of 99% water, it’s that last one percent that makes all the difference — a incredibly potent cocktail of amino acids, lipids, enzymes, vitamins and other nutrients.
Skincare hero
While there is still some debate regarding the actual medicinal effects of aloe vera, it is widely used all over the world to soothe and treat irritated, damaged or sunburnt skin. In skincare, it’s a veritable superhero. In addition to delivering a deluge of hydration, it also provides anti-age benefits as well as anti-bacterial, acne-fighting action. No wonder it’s a staple here at okolo. 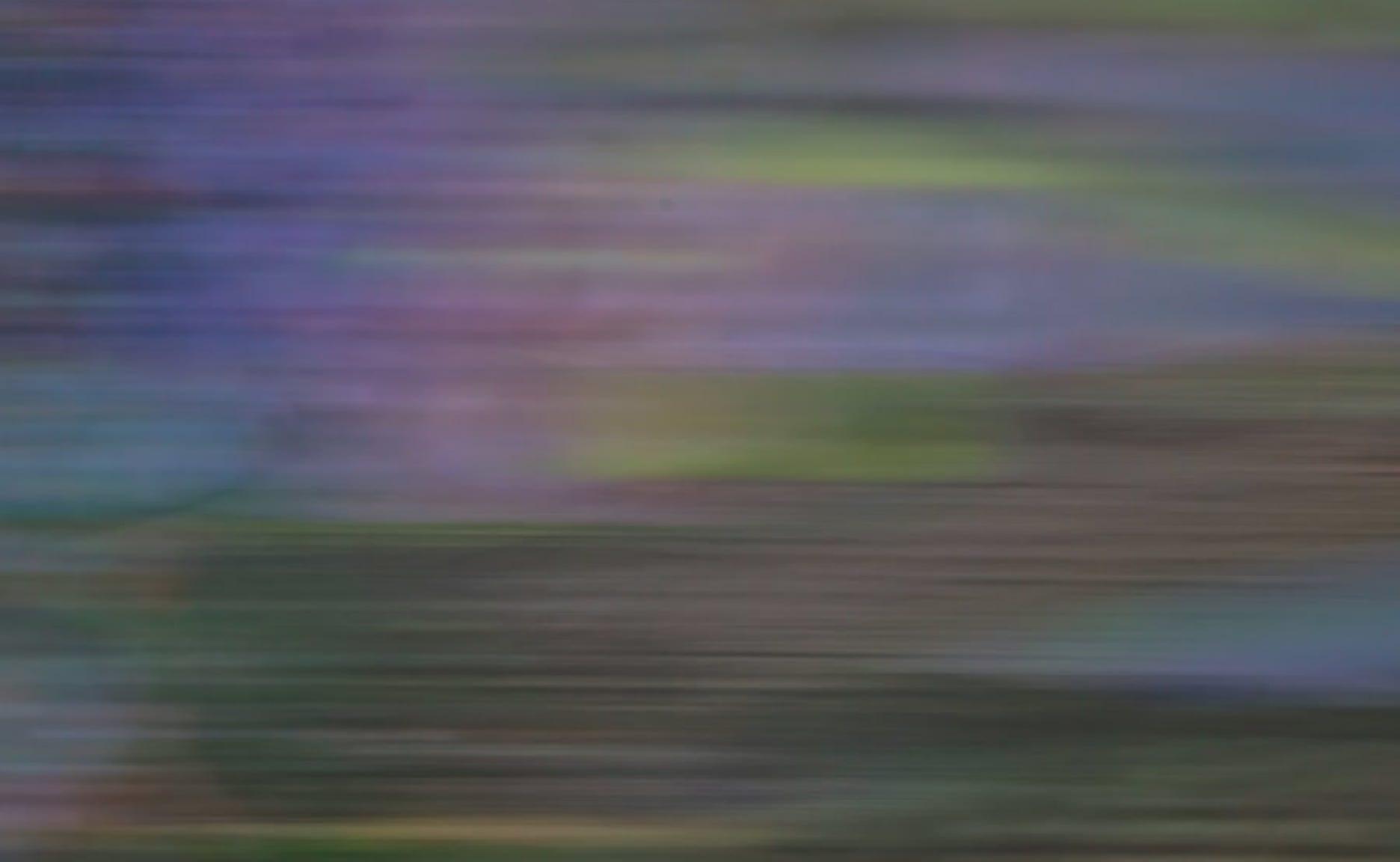 At okolo, we’re all about curiosity and exploration. Our newsletter doesn’t just contain product news and special offers – we’ll also treat you to odd tales, unexpected sources of inspiration and creative escapades from near and far. And don’t worry, we won’t spam you.
Back to top
Designed in Sweden
@2021 okolo All Rights Reserved
VK
Linkedin
Telegram
Pinterest
Yandex Zen
Privacy policy
Contact us
@okolobeauty
Okolo uses cookies that identify your device to provide you with a better online experience, tailored to your preferences.
To find out more and learn how to opt out, please visit our Privacy Policy.